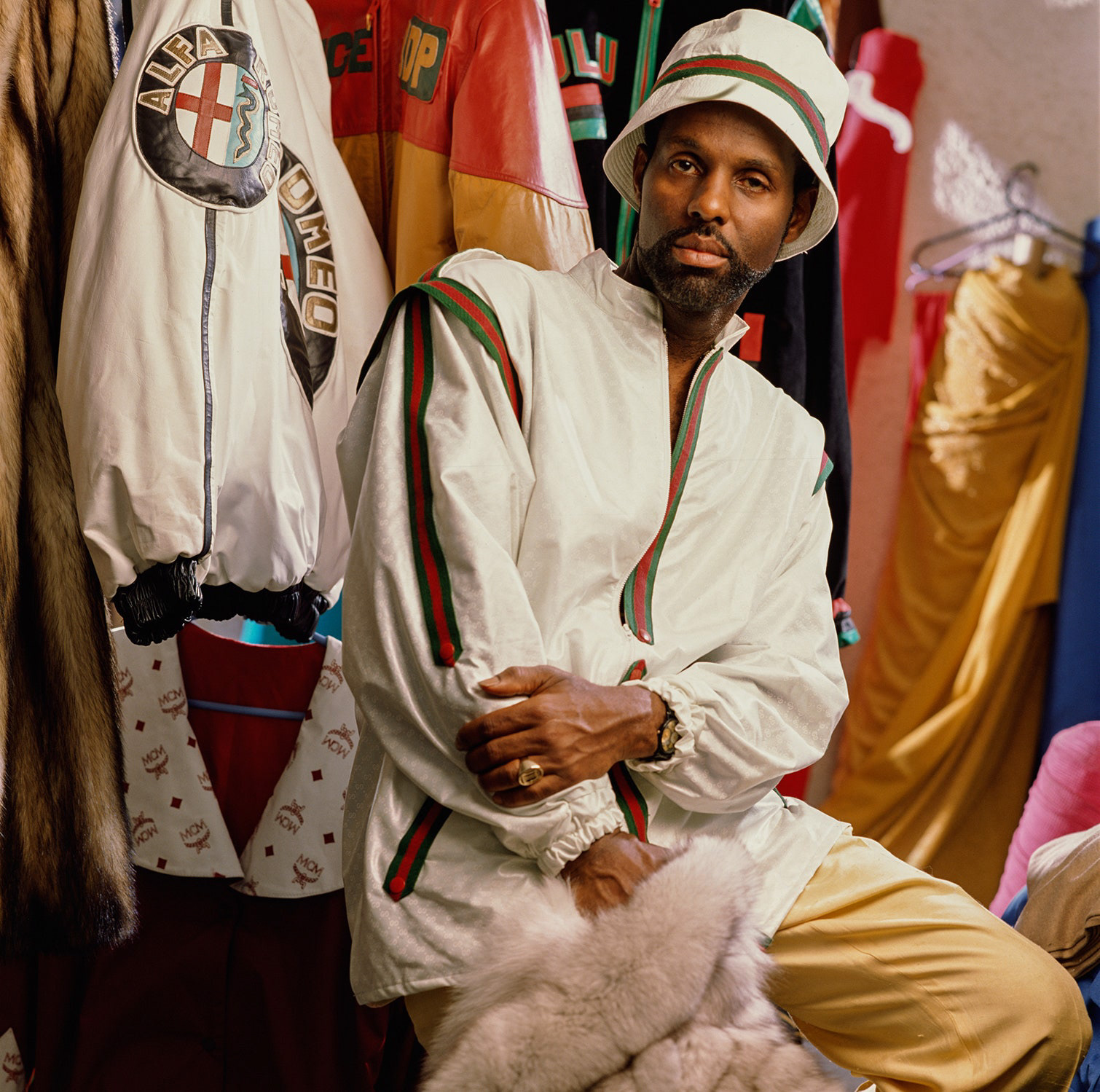 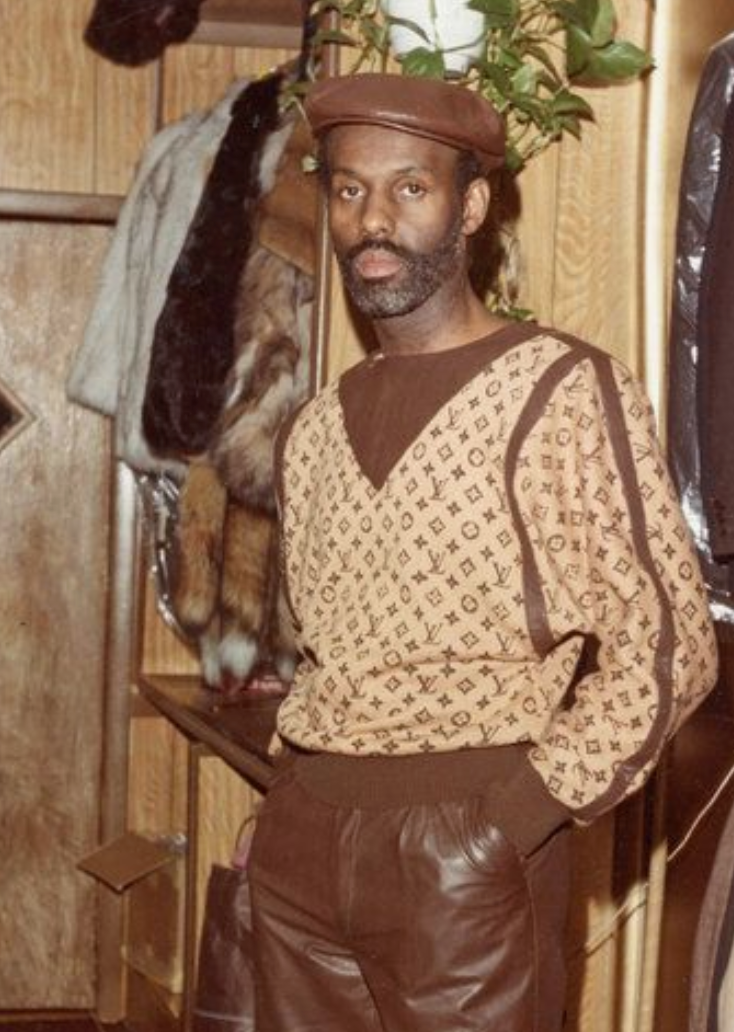 A fresh new pair of limited edition sneakers is about to drop at your favourite store. hundreds line up in the queue hoping to be lucky enough to grab a pair of this pristine and exclusive item to add to their collection. A status symbol. Something to match their new branded T-shirt, or accessory. As streetwear takes the world by force, it is important to understand the root by which such a culture has been popularized by.
The rise of streetwear is one of the biggest influences and timelines to follow in fashion. Attracting people of all sociocultural backgrounds, ages, and ethnicities, streetwear has become an essential in every fashion house, from the luxury brands, to smaller instagram led brands, to knock off tourist markets. The style is so dominant that almost all fashion collections draw from the streetwear uniform of sneakers, hoodies, and graphic tees. The fusion of streetwear and runway fashion has been coming together for many years and finally solidified after the Supreme and Luis Vuitton collaboration in 2017. As Gucci doubled its sales in 2018 with 55% of the sales going to the under 35 demographic. Many luxury brands like Michael Kors, Fendi, and Ralph Lauren have also partnered with streetwear brands.
With this in mind it’s important to recognize the creative thinker whose ingenuity paved the way for the marriage of street and luxury. This man being The fashion outlaw known as Dapper Dan. A trailblazer who broke barriers and drew original brands attention to the concept of creative appropriation by taking their labels and making them better.  What giving meaning to a lifeless logo could do, and understanding the commercial potential of the hip hop community.
Daniel Day grew up in a Harlem that felt like the tight knit southern rural communities that many of his community hailed from. Style played an important role in his life from childhood from observing the style and status associated with Harlem’s kings and queens who ran the gambling scene, to his introduction to custom tailoring in Liberia.  He understood the power associated with dressing provocatively. ​​​​​​​
He earned his nickname by beating a gambler named Dapper Dan in crap taking on his title.

After touring Africa in 1968, inspired by the art and culture, he began  re-selling clothes from his car and built his way up to opening his own boutique by selling luxury wear cheaper than his competitors. During this time, street members wanted to look good, and so dapper dan’s designs reached people from Philadelphia to Los Angelos, building a clientele across America as he began changing the game in fashion. Similar to how producers sampled music, he would sample designs, by taking existing fabrications and providing them with new powerful contexts and designs.
He introduced his community to high fashion in a way that speaks to them, by translating the elements of couture into pieces and mediums that were understandable the the youth. At the time Gucci and other brands did not understand the ideals behind sweatsuits, but Dapper Dan did. He understood the appeal, and reworked them into silhouettes that were interesting and street, influencing generations of what is high style. 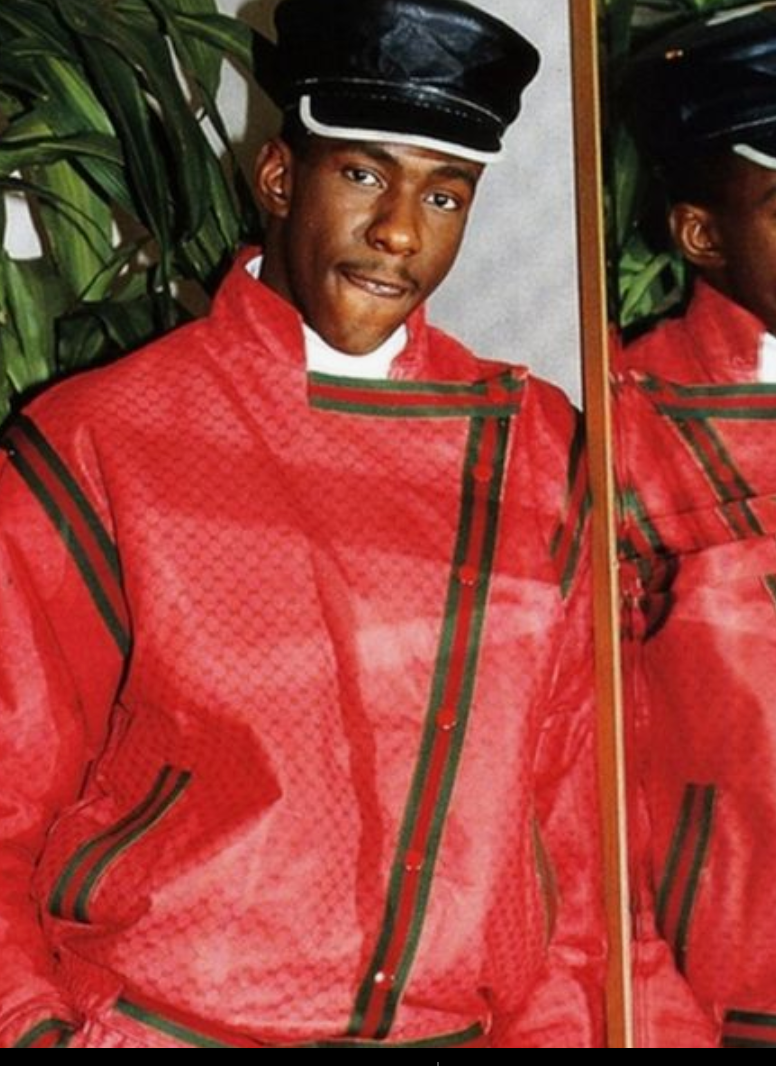 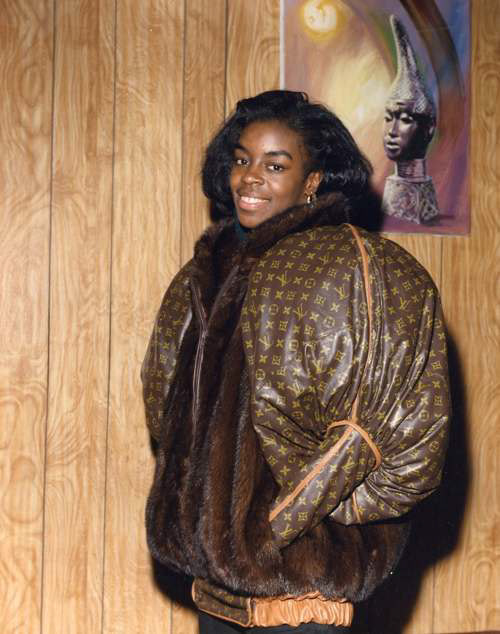 Because of his understanding of status and his ability to connect to his community, a new appreciation of brands became indented into hip hop culture. The greatest musicians and hip hop artists were wearing his clothes, including: LL cool J, Big Daddy Kane, Eric B,  who came for unique retrofits of Gucci, LV, Fendi, MCM. 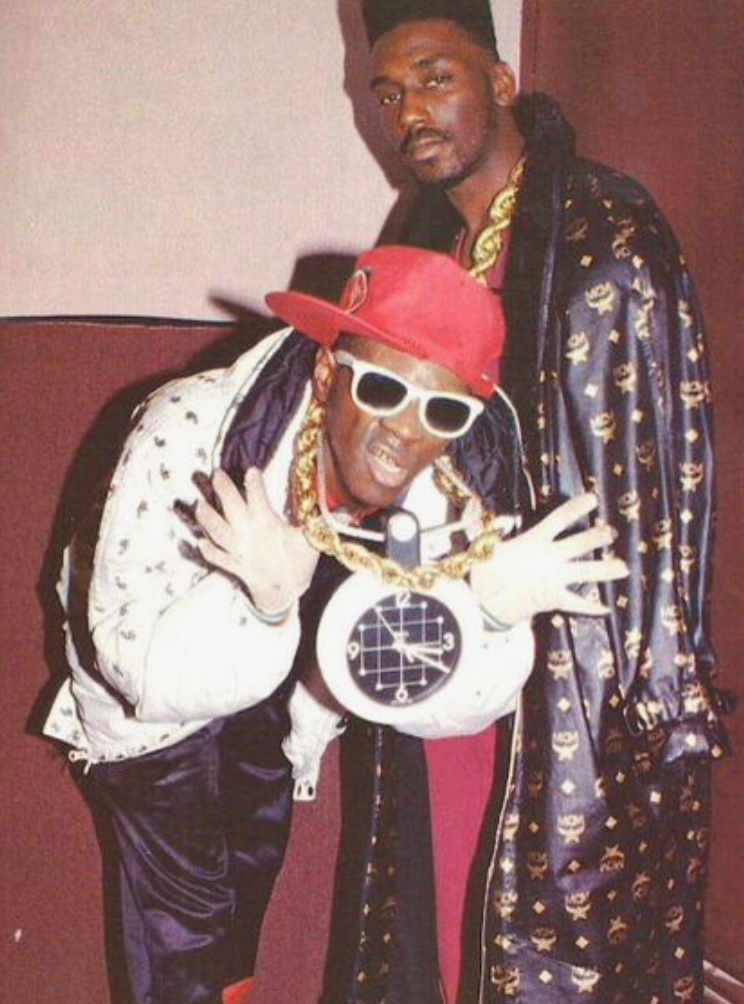 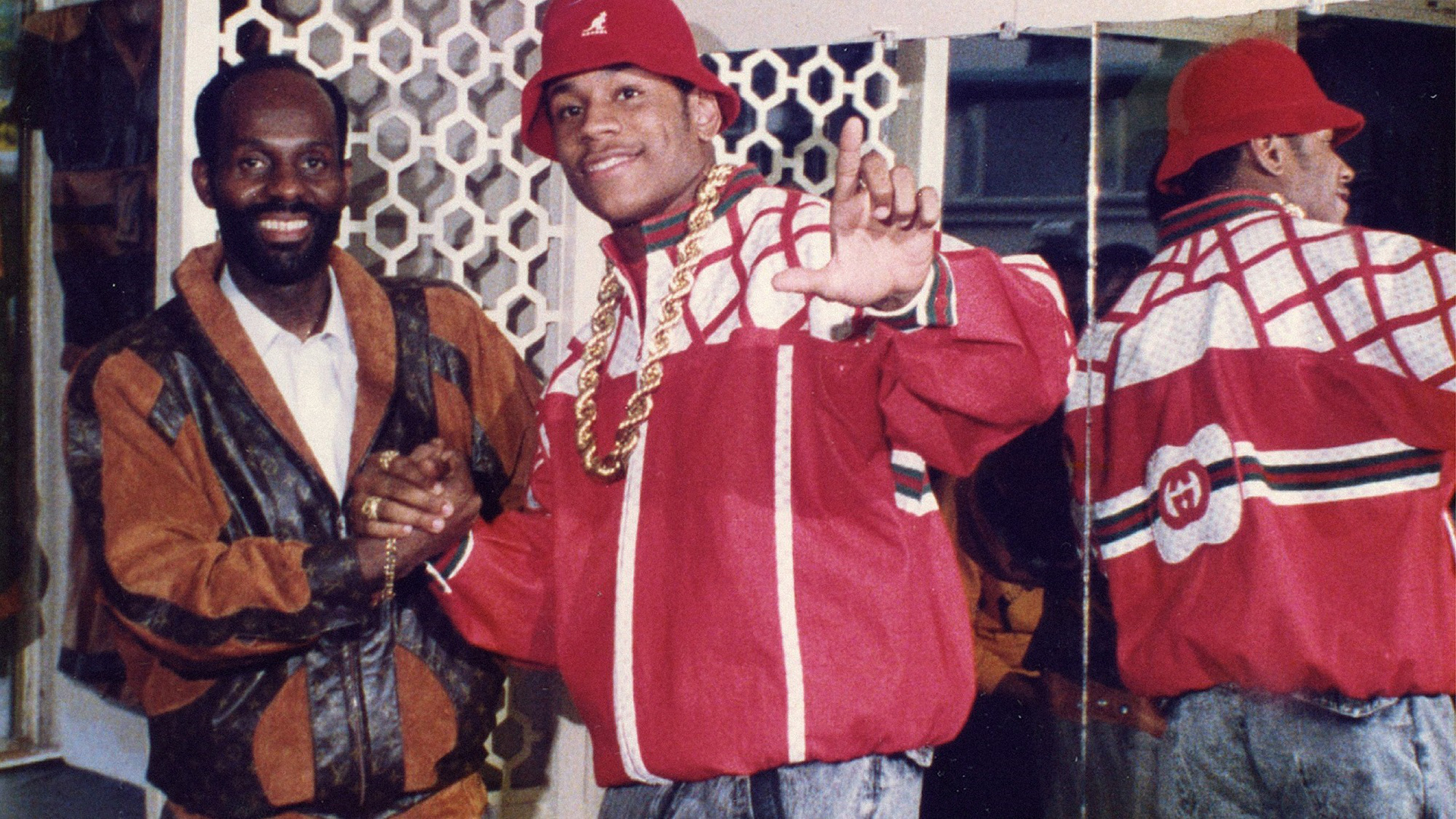 Eventually, designers such as Mark Jacobs and others would create street couture, making them accessible.
During a time where couture brands did not want to be linked with urban communities, his designs were important in bridging a gab between those designers and the general public.  After 10 Years of running his boutique, designers began to sue for copyright and misuse of their logos and designs without permission, he went underground for a while.

Luxury Brands such as Gucci taking his designs and implementing them on runway shows.
Two decades later after Gucci filed a lawsuit against him, Alessandro Michelle; creative director of Gucci, has reached out to partner with Dapper Dan on a collection featuring the faces and styles of Harlem​​​​​​​
GUcci x DAPPER DAN Campaign 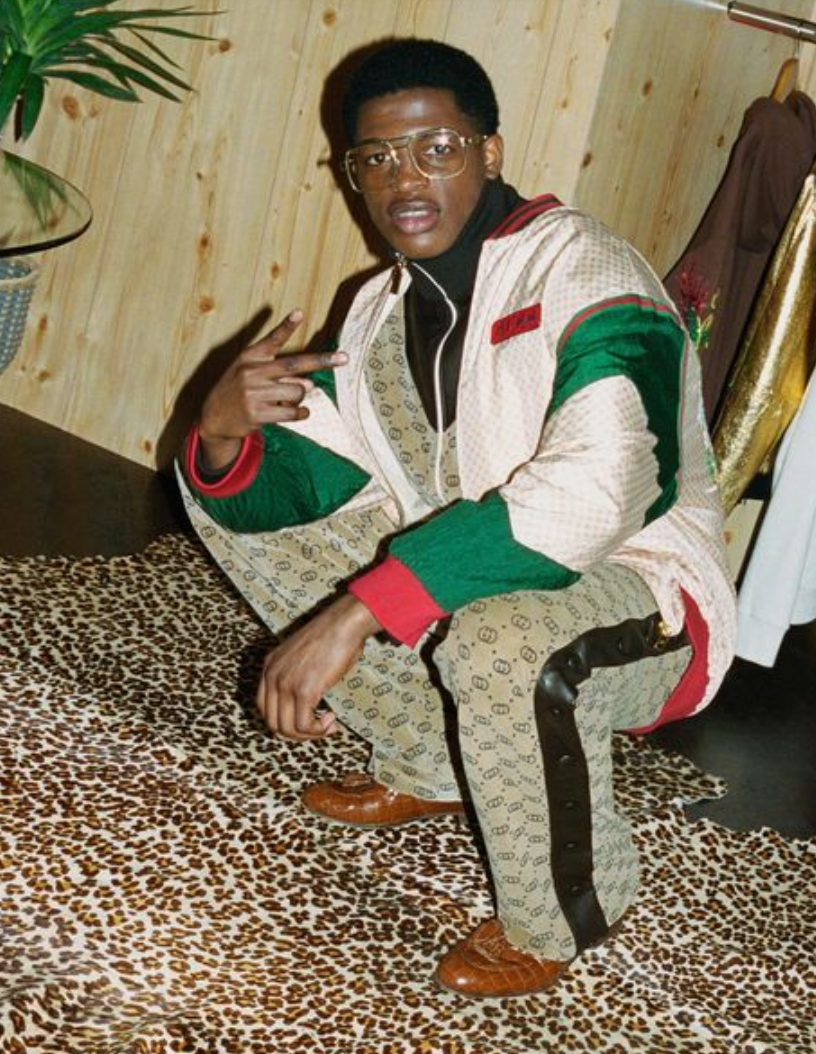 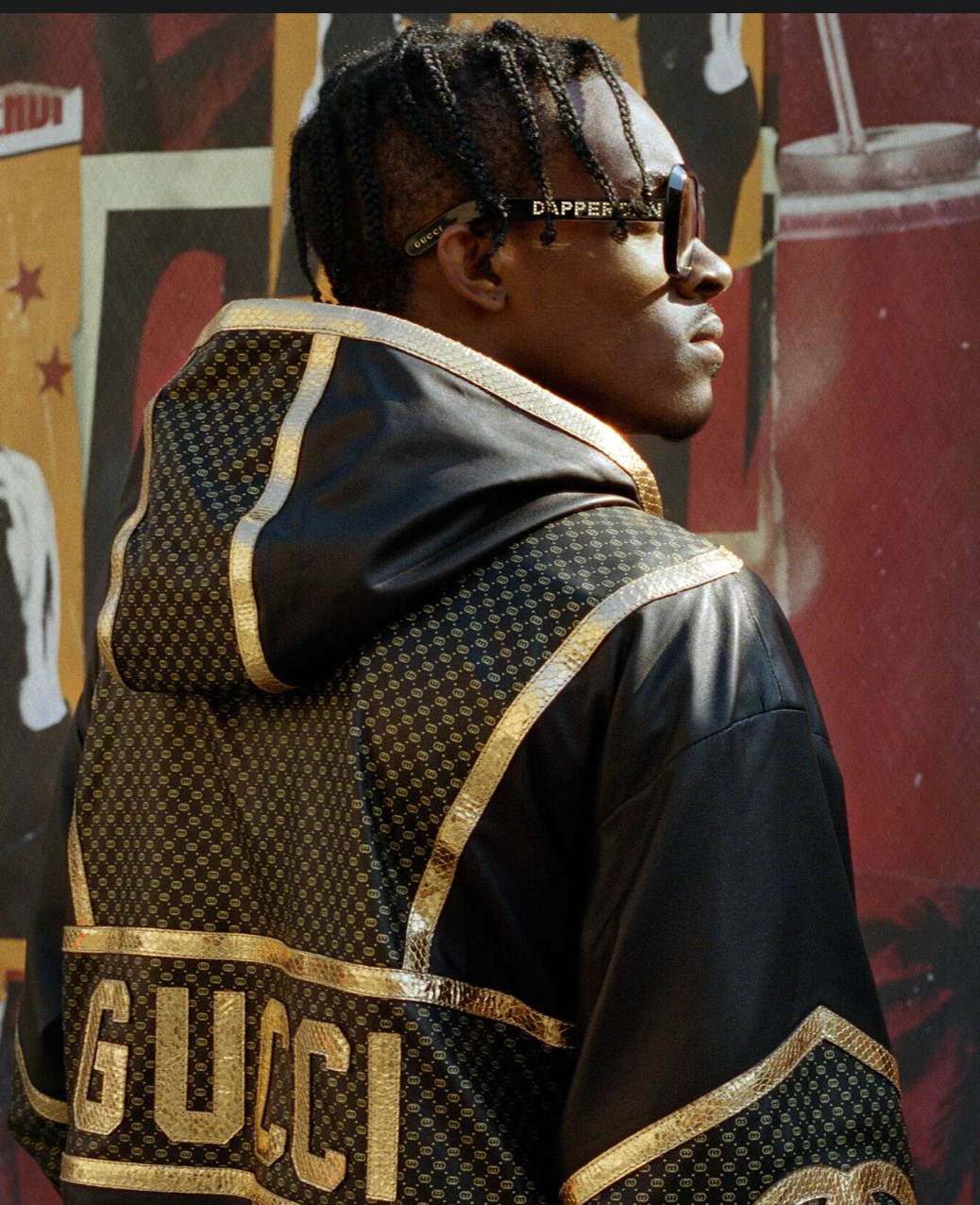 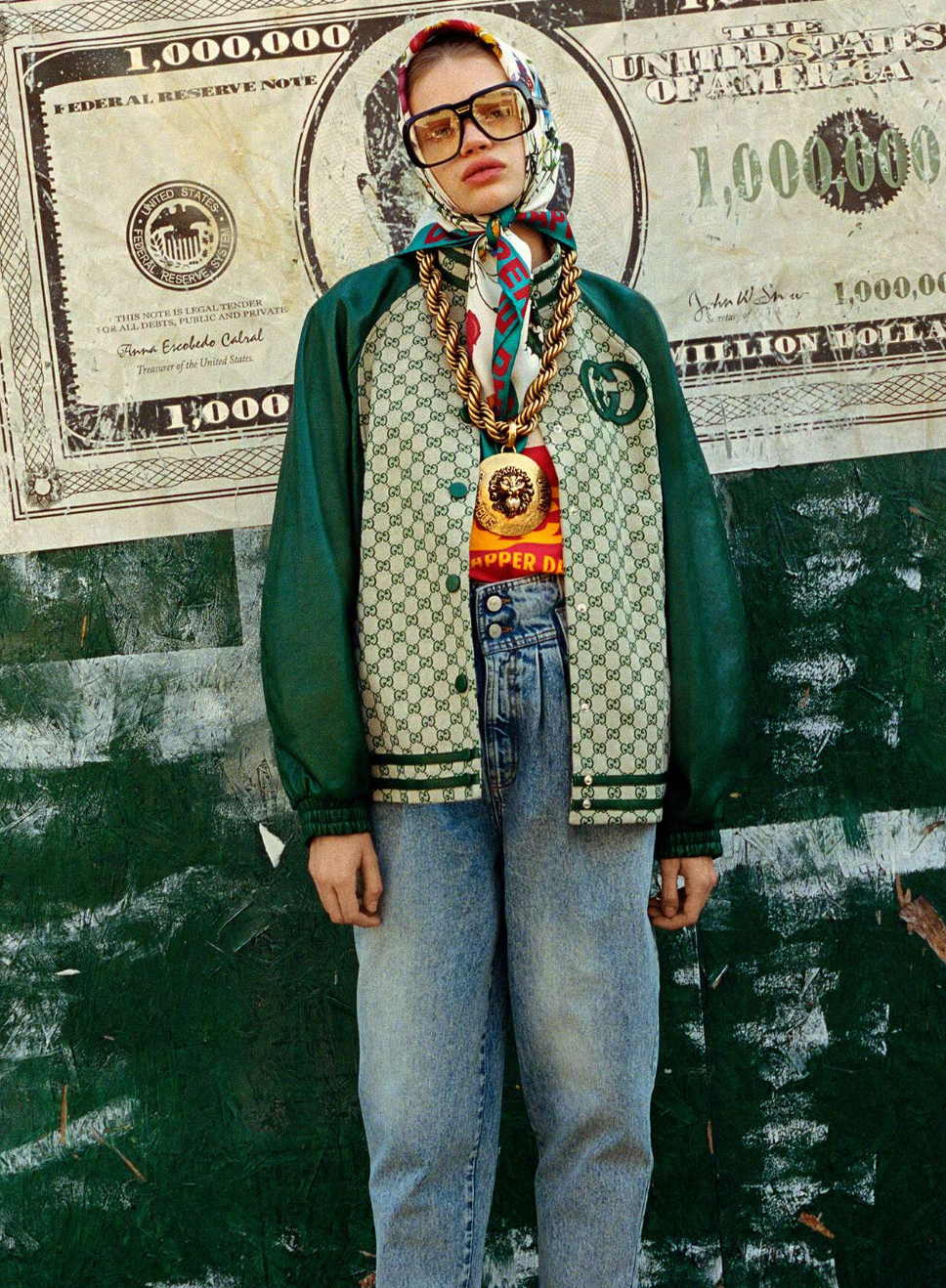 He taught an entire generation how to engage with luxury brands during a time where there was no space for them in black and underdeveloped communities in the US.
His impact is integral in the success of brands like Supreme who collaborating with high fashion brands like LV and Gucci pushing forth the practicality of streetwear and the allure of luxury. Without him, who knows the impact streetwear would have had in todays market.
↑Back to Top